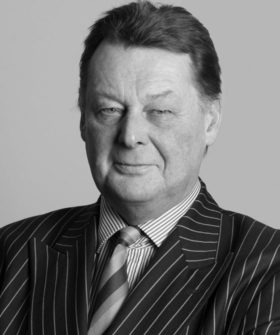 Richard Onslow began his career at the Bar in London, practising on the South Eastern and Western Circuits. He has dealt with cases before a variety of tribunals, ranging from the Magistrates’ Courts to the Privy Council, including Courts Martial and the Stewards of the Jockey Club.

As prosecution Counsel he has been briefed as a Leading Junior since 1995 in serious and often multi handed criminal cases, including conspiracies to supply drugs, and to incite criminal damage, Human Trafficking, Rape, and Kidnap.

He has defended as a Junior and since the mid 1990s as a Leading Junior, in most fields of criminal work, including homicide, violence, child cruelty, sexual offences, drug importation and supply, dishonesty, blackmail, Merchant Shipping offences, and assorted common law offences.