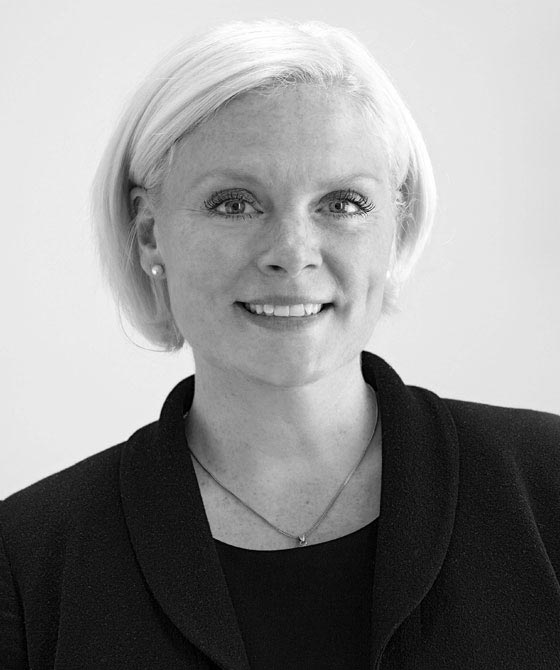 Gemma is a specialist family law barrister with particular focus in Public Law proceedings. She represents local authorities, children (through their guardian), parents and other interested parties.

She has considerable interest and experience in those involving leave to remove from the jurisdiction, child abduction and international children issues.

‘Utterly dedicated to getting the best for her client.’

‘A formidable and tenacious advocate.’

‘A robust advocate, who will fight her clients’ corner.’

'She has focus on public children law proceedings.'

‘a fearless and robust advocate’

‘will fight her client’s corner'

Gemma Chapman is qualified to accept instructions directly from members of the public and professional clients under the Direct Public Access scheme.