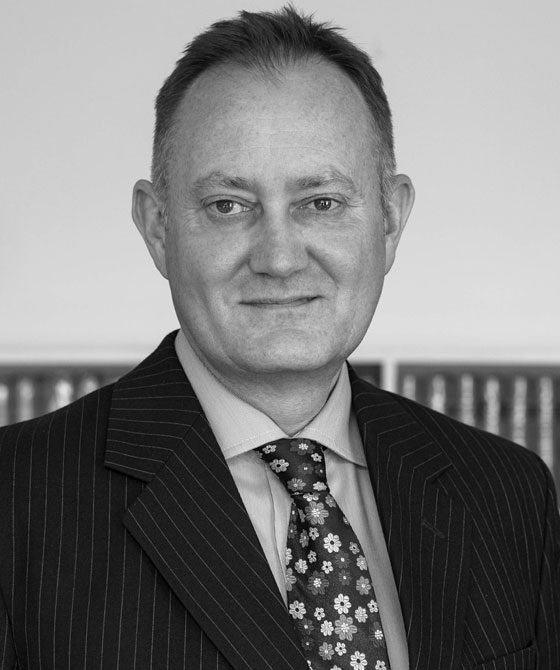 Colin read Biochemistry and Physiology at University and then worked for a number of years in pharmaceuticals. His background in the life sciences and experience in industry gives him an invaluable understanding of the medical and commercial aspects of the claims he assists with. He specialises in personal injury, clinical negligence and fatal accident claims including those with multiple injuries and claims with experts from a number of disciplines. He receives regular instructions from his solicitors in the following areas: