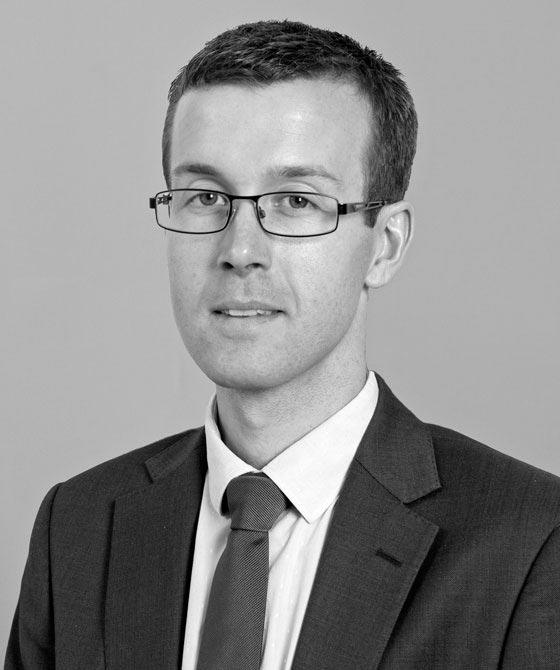 In Walters v Avanta Enterprise Limited [2017] UKEAT 0127_17_2112 (December 2017), Slade J in the Employment Appeal Tribunal considered a case in which the Claimant argued that being labelled a ‘coconut’ (i.e. being black on the outside, white on the inside) demonstrated a racially discriminatory motivation but her claim was struck out as having no reasonable prospect of success. The case examines how to correctly construct a comparator and also repeats the trite warning against striking out cases too readily at preliminary hearings. Joseph England appeared pro bono for the Appellant at the EAT for the r.3(10) stage, successfully obtaining permission to appeal and drafting the grounds of appeal that succeeded before Slade J.