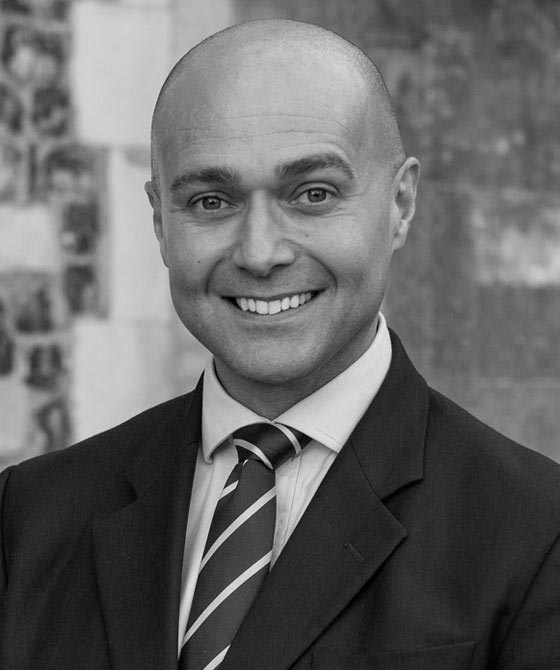 3PB criminal and regulatory barrister Nick Cotter,Nicholas CotterCall: 1999 pictured here, represented South Wales Safety Consultancy Ltd which was one of the defendants in a Crown Court trial, after a scaffolder was crushed to death when a church collapsed ahead of its demolition in Cardiff. This was a complex case concerning individual corporate defendants facing a range of offences and four contractors were given suspended prison sentences.

Keith Young was the contractor in charge of the demolition, while Stewart Swain was the director of the company hired to erect the scaffolding. Both stood trial at Cardiff Crown Court, accused of gross negligence manslaughter in relation to Jeff Plevey’s death but were acquitted by a jury. Both were convicted of lesser health and safety offences. The owner of the Citadel Church, Mark Gulley, from Penarth, and Richard Lyons were also on trial but were acquitted of all charges against them. Mr Gulley’s company Amos Projects Limited, and Mr Lyons’ Optima Scaffold Design Solutions Ltd, also received not guilty verdicts.

The case was reported in The Independent and BBC news.