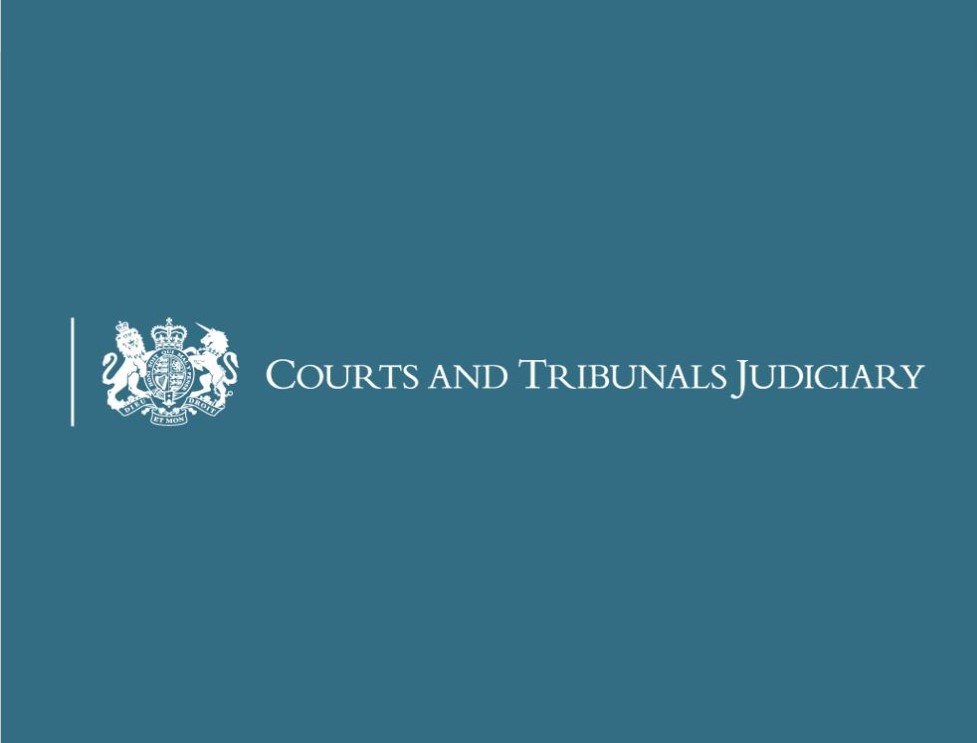 3PB is delighted to announce that four of its barristers – Lydia Pemberton, Emma SouthernEmma SouthernCall: 2006, Nicola Talbot-HadleyNicola Talbot HadleyCall: 2007 and Steven HowardSteven HowardCall: 2009 have been appointed as Recorders in today’s announcement (26 January 2022) from the Courts and Tribunals Judiciary.

All barristers will continue to be available for instruction alongside their judicial roles. To instruct Emma or Steven please contact Robert Leonard. Lydia’s clerk is Mark Heath and Nicola can by reached by contacting Stuart Pringle.