Equal pay claim of Asda v Brierley: is it time for large employers to undertake a widespread review of their pay structures? 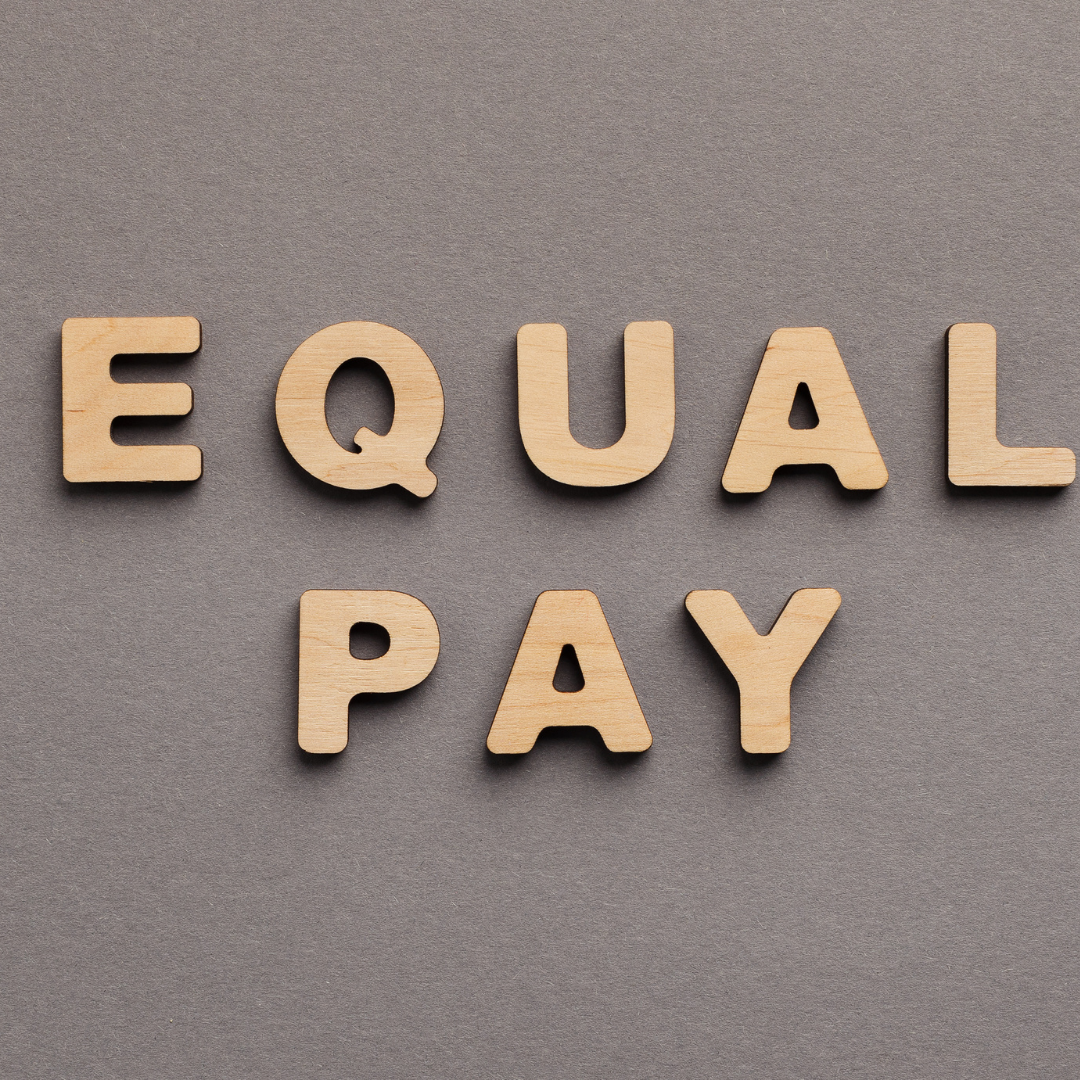 Supreme Court Judgment on the Equal Pay claim of Asda Stores Ltd v Brierley – Is it a ‘watershed moment’ as some commentators have suggested or purely a clarification of existing principles?

Simon TibbittsSimon TibbittsCall: 2006, employment law specialist at 3PB Barristers provides his analysis and commentary on the Judgment of the Supreme Court which was handed down last Friday, 26th March 2021.

The case provides clarity on the approach and principles to be adopted when dealing with cross-establishment comparisons in Equal Pay claims. In reviewing the decision, Simon Tibbitts says that the claim still has some way to travel before it is finally resolved but that given the clarity this Judgment brings, large employers would be well advised to review their pay structures.

In his analysis, Simon Tibbitts, said:

"Ultimately it does not appear to me that the Supreme Court’s Judgment has altered the pre-existing state of the law and I consider that the press reports that this is a ‘watershed moment’ are perhaps a bit overexaggerated. Clearly given the number of Claimants the value of the potential back pay is very significant and newsworthy, but in essence the claim itself is still in its infancy and whether this claim will ultimately succeed remains very much an open question.

"I do however consider that this Judgment is nonetheless important. It has certainly provided authoritative clarity on this particular issue such that claimants are likely to be less concerned as regards s.79(4)(c) EA 2010 arguments and will feel confident in looking for comparators across any of their employer’s establishments. Likewise, large employers are likely to review their pay structures in ensuring equality in a broader sense and are likely to think twice before attempting to defend an equal pay claim on the basis of s.79(4)(c) EA 2010.

"If a Respondent employer has staff engaged in wholly separate establishments and where genuinely the rationale for a disparity of pay between those staff at those establishments fundamentally comes down to the different geographical location, then those employers can still legitimately rely upon s.79(4) EA 2010 to dispose of such an equal pay claim.  However, in light of this Judgment, such findings are likely to be the exception rather than the rule."