Patrick has been with 3PB since 2014, originally based in 3PB’s Bristol Chambers as Practice Assistant, then Practice Manager.

In 2015, Patrick moved to Oxford and is now Centre Manager, responsible for the smooth running of this office. Patrick oversees and manages the clerking team as well as being responsible for the diaries and practices of all members, dealing with all diary and fee queries relating to all areas of law.

Patrick is a member of the Institute of Barristers Clerks. 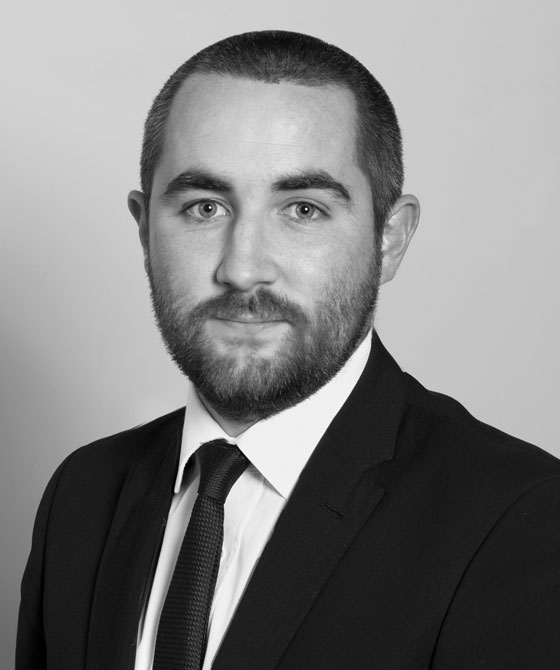 “The clerks are always inordinately helpful and will be creative in finding solutions to assist us. We have had a high level of service from everyone at 3PB – junior and senior counsel, clerking staff and Chambers Director. Patrick Robson looks after us very well. We also have good working relationships with Patrick Steptoe and Ed Holdstock, among others. I regularly speak with the Chambers Director Russell Porter. We believe that we have a very transparent and trusted relationship with 3PB. We like working with them and believe that that is reciprocated.” - Legal 500 UK Bar 2021