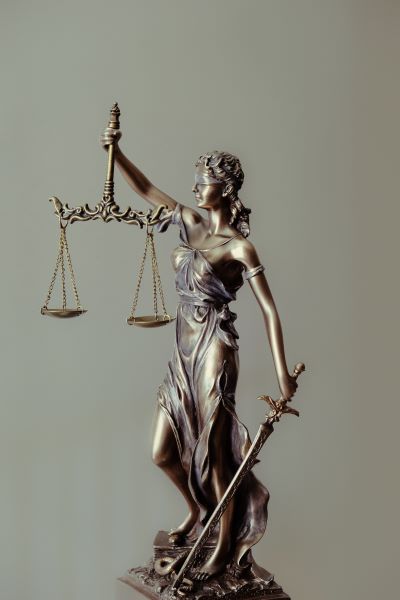 According to the Law Society Gazette, Ministry of Justice data shows that as of August 2020, there was a backlog of 45,000 cases waiting to be heard before the employment tribunal. This represents a 26% increase from the start of March 2020.

Doubtless with the aim of addressing this, the Government has proposed various changes to the Employment Tribunal Procedure Rules coming into effect on 8 October for updates to Tribunal process, and on the 1 December for updates to early conciliation rules.

The changes to procedure allow greater flexibility in the employment claim process to try and reduce unnecessary delays and demands. Most notably:

There are also a number of changes to improve efficiency around the Tribunal process and avoid what may be perceived as unnecessary applications.