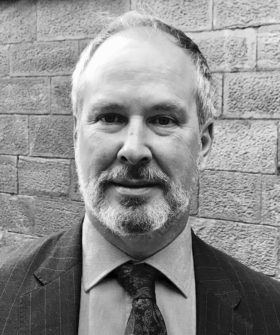 Stephen Abberley thrives on challenges. He enjoys a complicated set of facts, or a legal conundrum, or indeed a problem that appears to be without solution. Stephen enjoys being up against stellar performers, being put through his paces, helping him to hone his own craft.

Stephen is thorough in his preparation but can manage time when up against it. He is empathic and compassionate with clients, but will not shrink from delivering difficult advice, telling it how it is with a sensitive but firm manner.

Stephen’s Courtroom manner is quietly tenacious, premised on careful thought as to how best to present a difficult case. His cross-examination is bespoke, fitting the occasion.

Stephen has now built a store of knowledge in relation to cases involving familial homicide, sexual abuse, serious cranial and other injuries, international law and cross-cultural issues. He enjoys learning about matters of cultural diversity, having represented clients from all walks of life, many creeds and many more ethnic backgrounds.

With a practice evenly split between representing parents, children and authorities, Stephen brings perspective on how to meet the challenges in the case likely to be presented by the opposing side.

Stephen’s practice encompasses public law cases – care, placement and adoption proceedings. He also acts for parents and children in private law cases. He enjoys the intellectual rigour required of cases in the High Court and hopes for more opportunities to take cases to appeal.