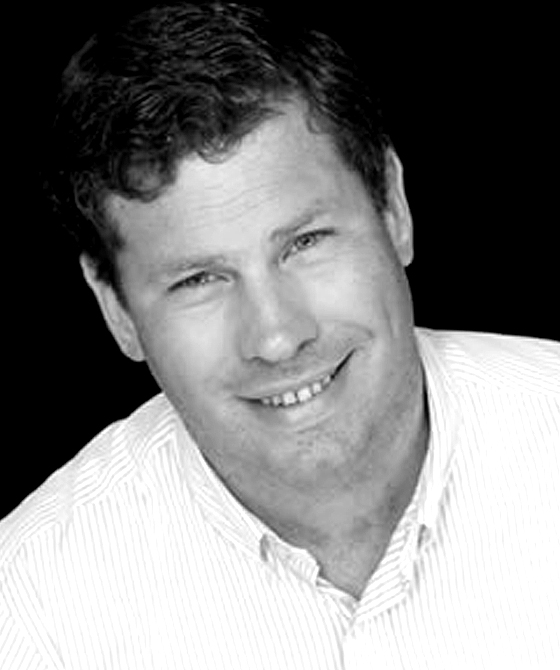 Richard is an experienced commercial litigator, specialising in disputes involving contractual and shareholder disputes, as well as company, partnership and LLP law and claims against professionals.

A significant proportion of Richard's practice encompasses business protection disputes covering defamation, privacy, restrictive covenants and confidential information. He regularly advises in relation to all aspects of defamation cases, including territorial jurisdiction, serious harm, and the appropriate ‘Chase’ levels.  In addition, Richard advised potential defendants in relation to the various defences open to them, and the level of likely damages.

Richard's broad litigation practice covers most areas of the Law normally litigated in the Queen's Bench and Chancery Division, including:

Richard regularly acts for both claimants and defendants offering specialist advice and representation in the field of reputation Management. In the last year, he has acted in over 150 potential defamation actions, including:

Richard advises companies, directors, shareholders, the buyers and sellers of business in all commercial transactions in respect of:

Richard is a Member of the Chartered Institute of Arbitrators, and has extensive experience of all forms of alternative dispute resolution.  However, when court proceedings are necessary, Richard has over 16 years’ experience of trial advocacy, in Courts and Tribunals throughout the UK, including several notable successes in the Court of Appeal.