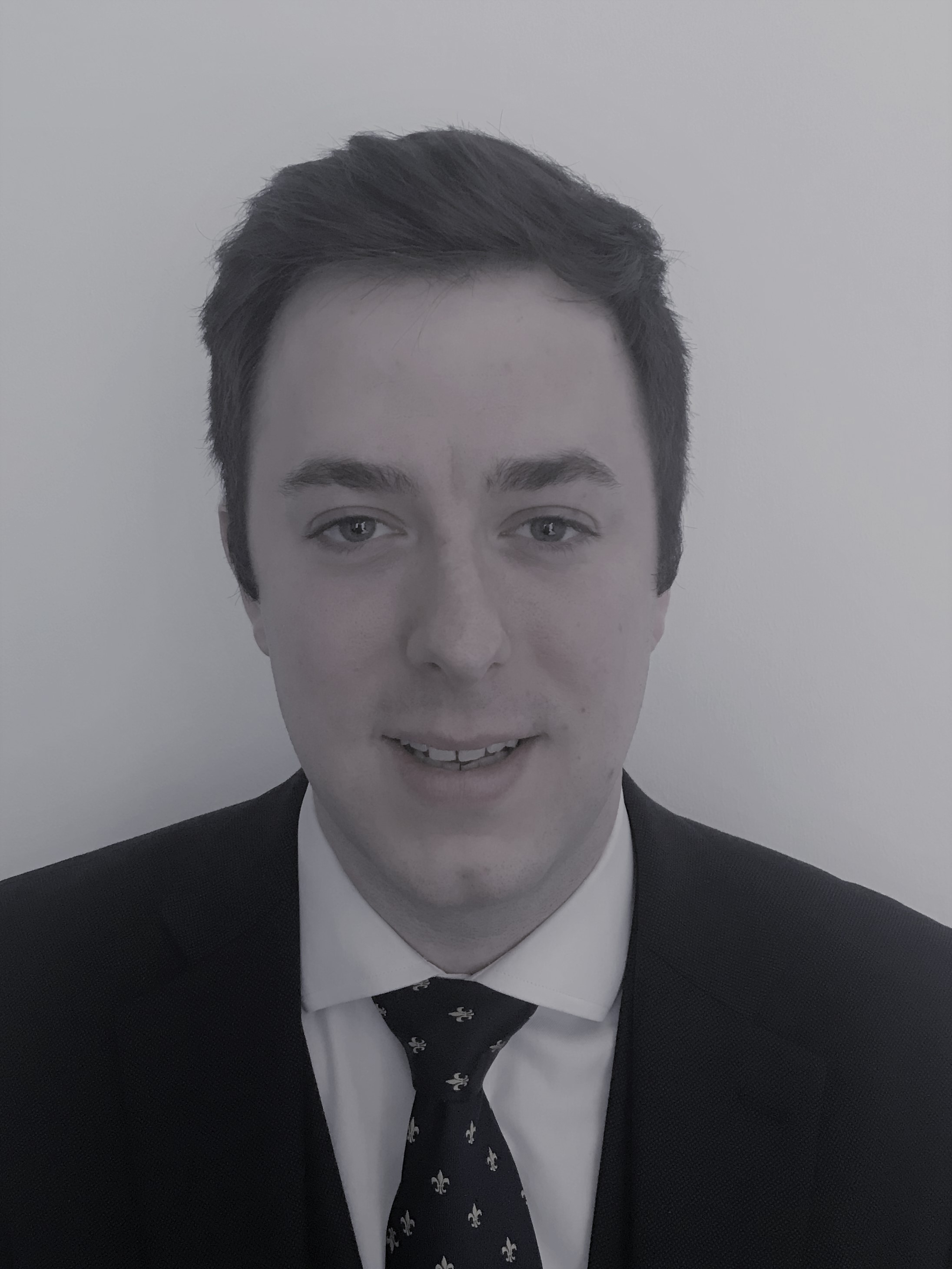 Daniel’s interest in Employment and Discrimination law began before he was called to the Bar and he undertook a unique pupillage scheme, which involved spending six months at the Free Representation Unit (‘FRU’), representing Claimants in the ET, prior to undertaking 12 months in chambers.

Daniel has broad experience of ET proceedings, including expertise in unfair/constructive dismissal, wages, breach of contract and whistleblowing claims. He is frequently instructed in discrimination claims, having been involved in cases concerning almost all types of ‘prohibited conduct’ and protected characteristics. He is also experienced in handling claims involving multiple Claimants and/or Respondents. In light of this experience, Daniel has been instructed in relation to goods and services discrimination claims.

Daniel also has experience of acting for both Claimants and Respondents in TUPE claims including failure to inform and consult claims and Regulation 7, unfair dismissal claims. He has represented a group of Claimants in a hearing to determine the identity of their employer following a relevant transfer and a Claimant arguing that the reason for her dismissal was a TUPE transfer 10 years before the effective date of termination.

Daniel has appeared before the EAT on numerous occasions including several Rule 3(10) hearings and five full hearings including:

Daniel represented three Claimants in an appeal concerning the law on victimisation (section 27 Equality Act 2010). The appeal was brought by the Respondent against three successful claims. The EAT dismissed the appeal in respect of one of the claims and remitted the other two claims back to the same ET.

Appeal concerning the principles governing applications to amend an ET1.

Daniel has had the following employment law articles published:

Daniel Brown is committed to protecting and respecting your privacy. Please contact Daniel for a copy of his privacy policy which sets out the basis upon which any personal data he may collect about you, or that is provided to him, will be processed by him. He will provide a copy of this policy to you within five working days of its request.

Daniel Brown is qualified to accept instructions directly from members of the public and professional clients under the Direct Public Access scheme.