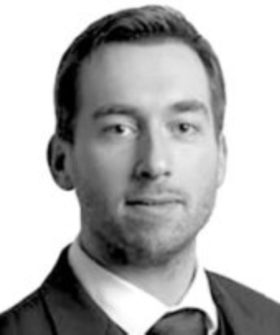 Adam is an experienced advocate who specialises exclusively in family law.

Adam Langrish is qualified to accept instructions directly from members of the public and professional clients under the Direct Public Access scheme.