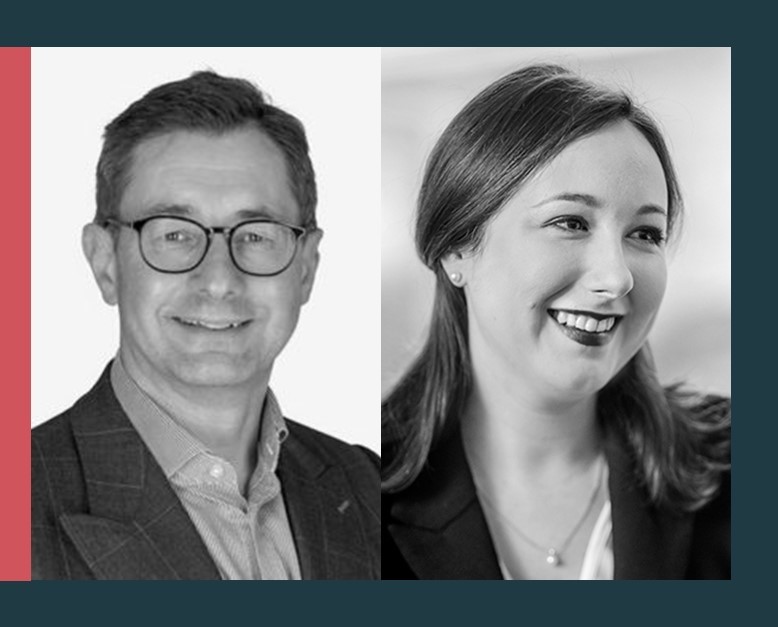 Two barristers from 3PB's Financial Remedy Team, Michael George (pictured left) and Aimee Fox (pictured right) - have penned a review on variation applications for the latest issue of Family Law, contrasting the treatment of the applications for variations in income awards with those for non-income/capital provision.

This article was first published by LexisNexis® on 10 February 2022. Read the full article on variation applications in the February issue of Family Law.

If you wish to discuss the feature with either author, do email michael.george@3pb.co.uk or aimee.fox@3pb.co.uk or to instruct either barrister, contact their clerk Ian Charlton on ian.charlton@3pb.co.uk or 0121 289 4333 .