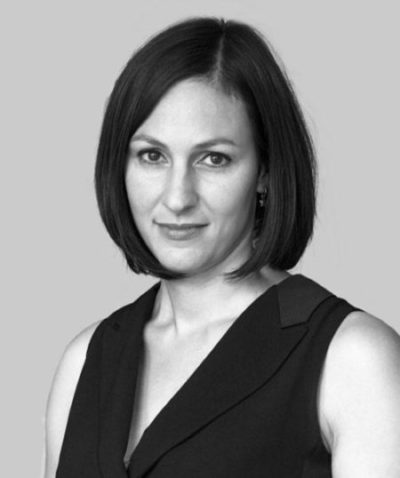 We are delighted to announce that the Queen has appointed 3PB’s specialist family law barrister Rachael Goodall (pictured here) to be a District Judge with effect from 1 November  2021.

District Judge Goodall will sit on the Western Circuit, and be based at Southampton Combined Court.

Rachael Goodall was called to the Bar (Gray’s Inn) in 2000 and appointed as a Deputy District Judge (Civil) in 2019, authorised to hear private children cases. Consistently recommended in both leading legal directories, Chambers UK and Legal 500, Rachael specialised in financial provision after divorce, dissolution or separation, and was frequently instructed in private law children cases. She recently represented the wife in the widely-reported pensions case of W v H (divorce financial remedies).

A longstanding champion of diversity at the Bar, both in 3PB and outside chambers, Rachael was Chair of the Western Circuit’s Women Forum, the first Women’s Forum to be established outside London; a member of the Bar Council Retention Committee; creator and one of the 4 members of the Western Circuit Harassment Helpline; author of the New Practitioners’ Family Course on the Western Circuit and a Senior Pupil Advocacy Trainer and a Pupil Supervisor Trainer.

Read the formal confirmation of District Judge Goodall’s appointment from the Courts and Tribunals Judiciary.

Vanessa Meachin QCVanessa Meachin QCCall: 1990Silk: 2018, who heads 3PB’s 75-strong family team of barristers, said : “Huge congratulations to Rachael on her appointment. This is a terrific achievement and well deserved.”