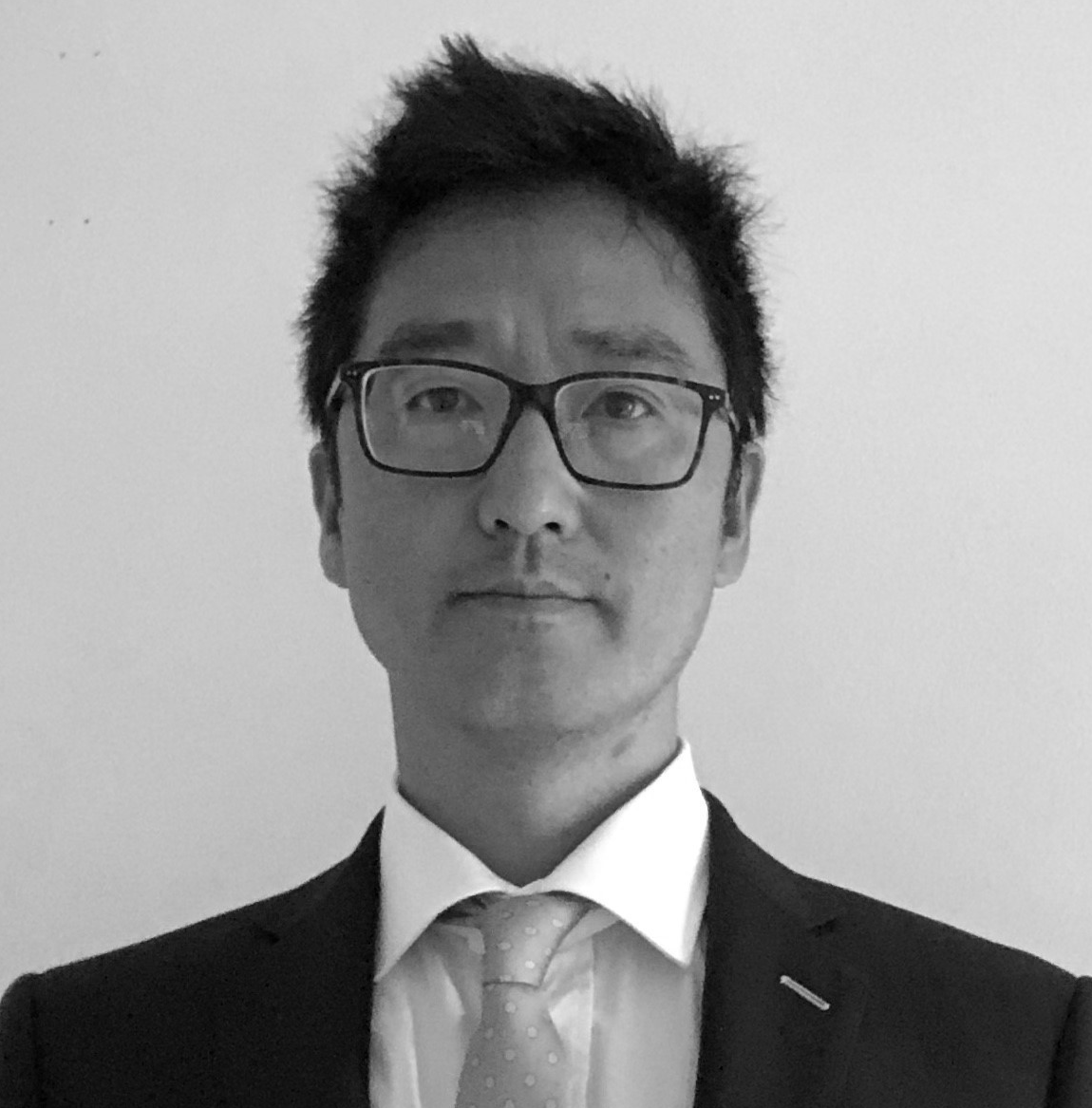 Client was acquitted of these charges after hearing the evidence and closing submissions from Christopher.