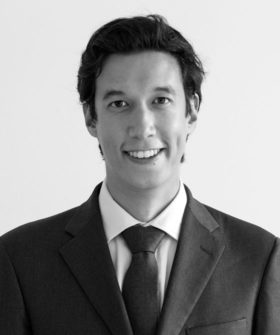 Charles is an experienced commercial litigator, specialising in disputes involving contractual and shareholder disputes, as well as company, partnership and LLP law and claims against professionals.

Charles’ broad litigation practice covers most areas of the law normally litigated in the Queen's Bench and Chancery Division, including:

Charles advises companies, directors, shareholders, the buyers and sellers of business in all commercial transactions in respect of:

In the matter of Sinton European Logistics Ltd (2019) [2019] 2 WLUK 327
Charles successfully represented the liquidator of Sinton European Logistics in a claim brought against the former director of the company that had gone into creditors' voluntary liquidation.  The director was liable to pay £20,360 to the liquidator in respect of various payments made, before the company had gone into liquidation, in breach of his fiduciary duty as director.  (LTL 22/2/2019 EXTEMPORE : [2019] 2 WLUK 327)

High Court application to set aside default judgment on terms in a passing off case.

GHML v Maroo [2012]
Led by David Berkley QC of 3PB for permission to appeal to the Court of Appeal on the fiduciary duties owed by directors.

Advising a large group of companies on their standard terms and conditions and updating the same in light of the Consumer Rights Act 2015.

Regularly instructed on behalf of lenders in a range of contractual and enforcement of security proceedings.

Junior counsel to David Berkley QC of 3PB in a SME mis-selling claim against a large banking group, which settled and was reported in the Sunday Times (2 August 2015).

Charles Irvine is qualified to accept instructions directly from members of the public and professional clients under the Direct Public Access scheme.