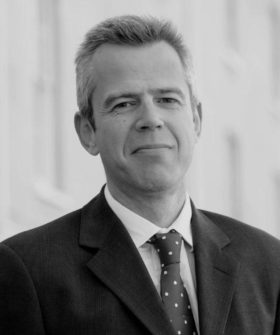 Andrew is an employment law specialist of many years experience. He is recognised for his talents in both Legal 500 and Chambers & Partners.

Please scroll down to “Recommendations” or click on “Employment and Discrimination” below for further information.

Andrew MacPhail is qualified to accept instructions directly from members of the public and professional clients under the Direct Public Access scheme.