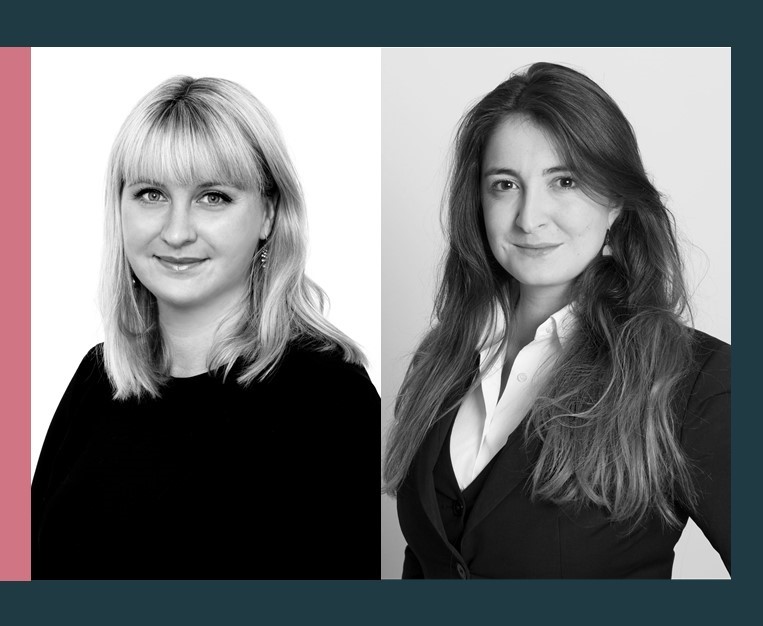 Two of 3PB's well-known education team, specialist barristers Emma WaldronEmma WaldronCall: 2011 and Alice de CoverleyAlice de CoverleyCall: 2014 - featured here left to right - have assisted law centre CCLC in their successful legal challenge to get Norfolk County Council to reverse its huge cuts to a boy’s speech therapy. Coram Children’s Legal Centre (CCLC) and the two counsel represented H, an 11-year-old boy, who was told he would only receive only 25% of the therapy he had previously, after the local authority slashed children’s speech and language therapy by 50% to help reduce waiting lists. The decision could have significant implications for other councils.

The two barristers acted pro bono and helped contest the council's special educational provision as outlined in H’s EHCP in accordance with section 42 of the Children and Families Act 2014. CCLC said it was unlawful to review children’s EHCPs outside of the statutory timetable and it should be based only on a change in the child’s needs rather than motivated by the needs of the service.

Waiting lists for speech and language therapy are growing in many areas following disruption caused by the pandemic and funding cuts. Qaisar Sheikh, the head of education law at CCLC, said: “The local authority’s withdrawal of the unlawful policy was a great outcome not only for H but all children who access speech and language therapy through their EHCPs in Norfolk. Following this legal action, we have already been contacted by parent groups in at least one other local authority who have seen similar cuts in services and are looking for legal support.”

The case attracted widespread publicity including the Guardian.

To instruct Emma Waldron or Alice de Coverley, please contact their clerk Chris Mitchell on chris.mitchell@3pb.co.uk or by calling him on 020 7583 8055.