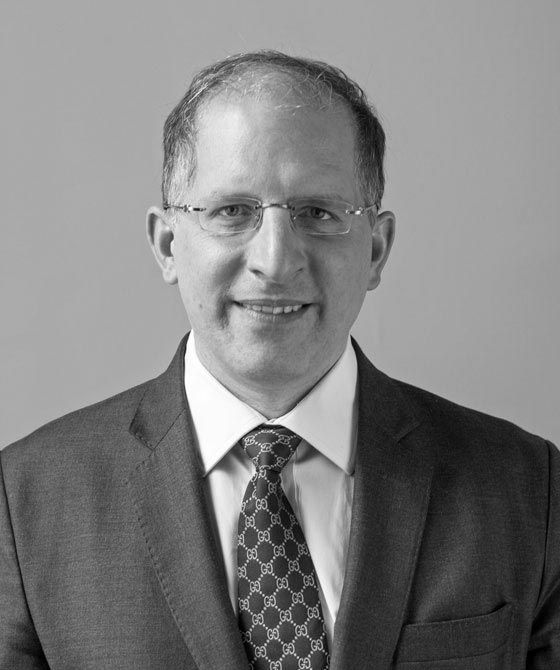 The Supreme Court has today, Wednesday 2 February 2022, given judgment refusing the claimants’ appeals in R (O and Project for the Registration of Children as British Citizens) v Secretary of State for the Home Department [2022] UKSC 3, the high-profile appeal concerning the fees charged to children applying to register as British citizens. 3PB's public law and regulatory barrister William Hansen, pictured here, represented the Home Secretary.

The Appellants, led by the campaigning group Project for the Registration of Children as British Citizens, argued that the fees of over £1,000 as fixed in secondary legislation were unaffordable to many children and so rendered worthless the underlying statutory right to register as a British citizen as conferred by the British Nationality Act 1981, and were therefore ultra vires. The Appellants also contended that the rule identified in R v Secretary of State for Social Security, Ex p Joint Council for the Welfare of Immigrants [1997] 1 WLR (“JCWI”) operated as a bar to secondary legislation cutting down statutory rights conferred in an earlier statute. Finally, the Appellants argued that the special rule of statutory interpretation explained by the Supreme Court in R (UNISON) v Lord Chancellor [2020] AC 869 applies in the case of all important statutory rights, including the right to British citizenship.

In doing so, the Court:

The judgment can be found on bailii. The press summary was prepared by the Supreme Court.