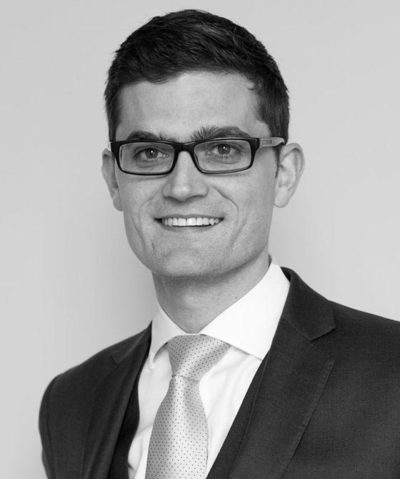 In this Court of Appeal matter, The Rangers Football Club Ltd entered into an agreement with another sporting company (Elite) which was in breach of the matching right. SDI Retail Services Ltd then brought proceedings in the Commercial Court for an injunction preventing the club from performing the Elite agreement.

The club appeared before the judge seeking a declaration that the Injunction did not prohibit it from attempting to recover sums due from the new agreement with Elite. The judge agreed and made that declaration.

On appeal, the issue was whether the club’s act of demanding payment under the Elite agreement, or commencing proceedings to enforce Elite’s obligation, amounted to ‘assisting’ Elite in the performance of the Elite agreement; alternatively ‘performing’ it.

Seb Oram states: ‘‘Applying existing authority, the Court of Appeal held that the construction of a judicial order or injunction is an objective exercise, depending on what its language would convey, in the circumstances in which the court made it, so far as these circumstances were before the court and patent to the parties. An order granting an injunction, having penal consequences, is to be restrictively construed. In either case, the reasons given by the court for making its order are always admissible as part of the process of construction. But it is doubtful whether the intentions of the judge making the order, or the submissions made by the parties, can usually or ever be relevant’’.

This analysis was first published by LexisPSL® on 8 June 2021.

Seb Oram is recommended counsel in Chambers UK 2021, Legal 500 2021 and Who’s Who Legal 2020. To find out more about his expertise in commercial and construction law, please contact his clerks David Fielder on david.fielder@3pb.co.uk or Joe Townsend on joe.townsend@3pb.co.uk or call them on 020 7583 8055.