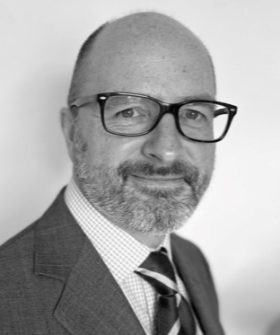 A significant proportion of the matters in which he acts relate to off-shore and foreign jurisdictions, particularly in the context of complex multi-jurisdictional proceedings. These proceedings frequently involve obtaining interim and final injunctive relief, including anti-suit injunctions, pre- and post-judgment freezing orders, security for costs, charging orders and other enforcement relief. Patrick’s cross-border litigation experience also includes advising clients in respect of stand-alone and follow-on claims for breach of EU and UK competition law.

Patrick has extensive experience acting as counsel in complex private commercial arbitration disputes as well as in investment treaty proceedings. Patrick has represented clients in a wide variety of different seats (including London, Hong Kong and Paris) and under all the major institutional and other rules (including ICC, LCIA, AAA/ICDR, HKIAC).

Representative matters include acting for: