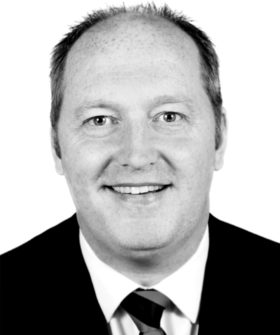 Before being called to the Bar in 2016 Graham qualified as a solicitor (2001) and became a Notary Public in 2007, having worked in high street, City, regional and national firms of solicitors.  Graham is also a former soldier and officer who has attended the Royal Military Academy Sandhurst.

Graham’s practice includes advisory, drafting, advocacy as well as the conduct of litigation. He is the author of several practice notes for LexisPSL Private Client.

“I am delighted to be joining 3PB,” said Graham. “It is a national multi-disciplinary set with recognised strengths in Chancery, Family and Court of Protection.  I was attracted to the set for its excellent reputation, efficient clerking, ambitious continuing expansion and the depth of experience of members in all areas of law, providing an unrivalled offering to clients.”

Simon Astill, CEO of 3PB, said: “We are very pleased that Graham has decided to join our growing team. His considerable experience will be an asset to our clients."

Value for money and quality