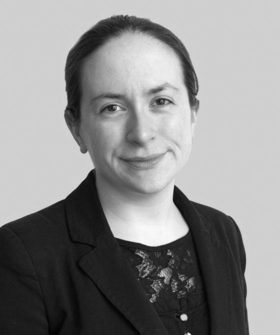 Susan undertook a secondment in an Inquest team at a large solicitors firm during which she appeared in inquests involving: prison deaths, deaths in care, hospital deaths including during cardiology and urology procedures, neonatal deaths, sudden unexpected death, article 2 and jury inquests.