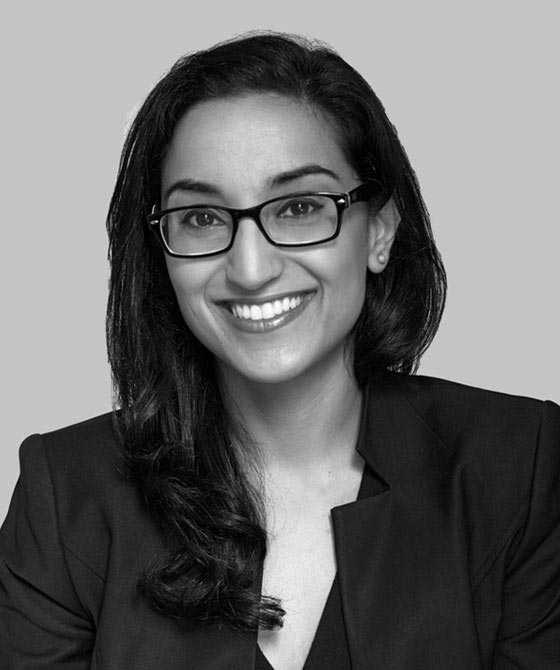 Having developed an in depth and robust understanding of the ‘fitness to practise’ regime, she takes instruction in all professional disciplinary cases including doctors, osteopaths and other healthcare workers.

NMC v. RP (2018): Represented a nurse for a number of failings in which he was blamed for the death of the patient. Following the week’s substantive hearing none of the allegations were found proved.

GMC v. x (2017)
Currently instructed to represent a Doctor for carrying out medical practise whilst not holding a licence to practise.

HCPC v. KC (2017)
Represented a social worker for receiving a caution for disclosing sexual photographs of his ex partner.

GOC v. AP (2016)
Represented an optician for over 50 misconduct allegations relating to the adequate sight testing, the fitting of contact lenses, record keeping and dishonesty.

NMC v. JN (2015)
Instructed to advise a registrant on an appeal to the High Court relating to a Substantive Order determination on dishonesty.

NMC v. PN (2015)
Represented the NMC at a misconduct substantive hearing in which the registrant was undertaking shift work when signed off sick and working excessive hours, including a continuous 37 hour shift.

GDC v. IK (2014)
Instructed to represent a dental technician for acting outside his scope of practice.

NMC v. KA-A (2014)
Successfully represented the NMC for a 9 day substantive misconduct hearing against two nurses for restraining a vulnerable dementia patient to a hospital bed with a bedsheet and cable ties.

NMC v. AA (2014)
Represented the NMC for dishonesty allegations against the Registrant who had produced and provided false references to an NHS Trust to obtain a Band 5 Nursing post. The five day substantive hearing resulted in the Nurse being struck off.

GCC v. X (2014)
Represented the GCC for a substantive order review hearing of a Chiropractor who had been convicted of acts of voyeurism.

GCC v. EJ (2013)
Successfully represented EJ in a four day substantive hearing for allegations of unacceptable professional conduct relating to a sexual relationship with a patient, confidentiality breaches and dishonesty.

GOC v. AP (2012)
Appeared on behalf of an optician who despite having failed to complete his pre-registration.

Sunyana has undertaken the following secondments in the field of healthcare regulation:

'She understands both sides of nursing and midwifery cases.'