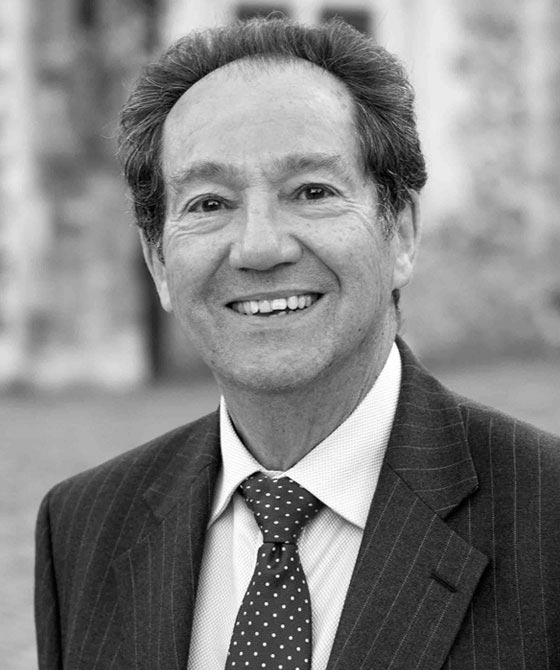 His attention to detail combined with his calm approach to potential difficulties have won him praise both from those who instruct him and from juniors whom he has led. He deals mainly with serious sex cases, both prosecuting and defending, but also fraud, money laundering and serious violence.  He is a grade 4 prosecutor often instructed by the Hampshire Complex Case Unit, usually as a leading junior and frequently against a Q.C.