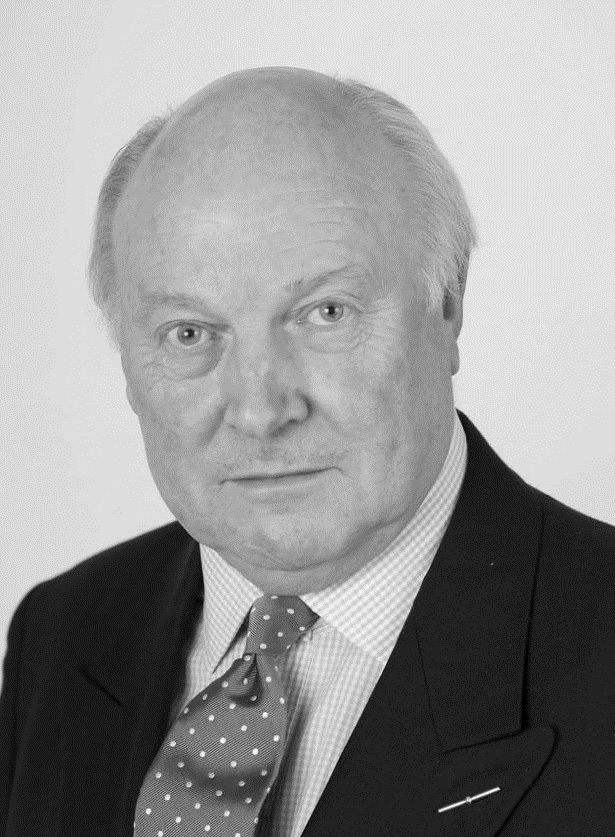 For the first 8 years, Stephen had a general common law practice. It developed into a heavyweight criminal practice and, in 1990, he joined the Attorney-General’s Chambers where he spent the following 20 years prosecuting and defending in serious criminal cases of all types.

Over the past 12 years his practice has expanded into other areas where he has utilised his tactical and forensic skills. He receives instructions from throughout the UK and abroad.

Stephen has interests in witness familiarisation training and in lecturing upon a variety of legal topics, particularly in relation to the expert witness.

Stephen is qualified to accept instructions directly from members of the public and professional clients under the Direct Public Access scheme. He is one of the few members of the Bar authorised to conduct litigation. Direct Access represents the biggest change in how legal services are delivered for decades with the growing awareness of the ability of the public to go directly to a barrister.

Stephen is approved by the Bar Standards Board to conduct litigation.

Stephen has been rated by both of the two main professional directories:

Chambers & Partners states that ‘Stephen is a meticulous and confident performer who is both charming and hardworking’. He is active in a wide range of areas, and has notable specialisations in fraud and copyright theft’.

‘…(he) honed his skills in engineering and financial services before coming to the Bar. He wins acclaim for his charming manner and clear-headedness’.

Legal 500 particularly refers to his, ‘…wealth of experience in the cross-examination of experts (in a variety of fields) and (he) has lectured…on the topic of ‘The expert witness’.

Stephen Harvey QC is qualified to accept instructions directly from members of the public and professional clients under the Direct Public Access scheme.