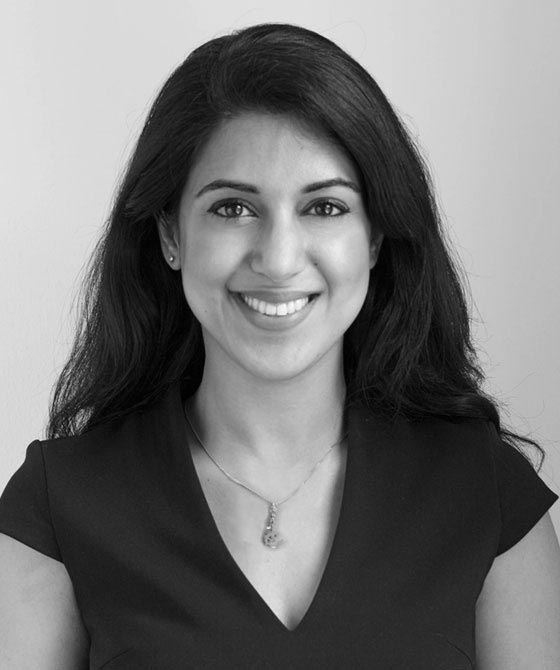 Already an experienced professional discipline practitioner, Shruti is now building her expertise in the area of sports law. Having recently completed a secondment with the British Horseracing Authority, she has appeared at numerous inquiries and disciplinary hearings and dealt with a range of issues, including animal doping, fraudulent lay betting and jockey doping. Shruti has a keen understanding of the Rules of Racing and penalties imposed by the disciplinary tribunals.

British Horseracing Authority v MM (2016)
Shruti represented the interests of the BHA in a case where a horse had been raced during the stand-down period following its vaccination. The panel disqualified the horse from the race and imposed a £1000 financial penalty.

British Horseracing Authority v PG (2016)
Shruti investigated a complex case, involving a allegations of a horse flapping in Ireland and subsequently racing under the Rules of Racing under a new identity.

British Horseracing Authority v MH (2015)
Shruti acted for the BHA in case involving the use of a mobile phone by a jockey during the restricted period. A financial penalty of £750 was imposed.

British Horseracing Authority v RW (2015)
Shruti represented the interests of the BHA in a case where a horse tested positive for a prohibited substance, following post-race testing. The horse was disqualified and a financial penalty of £750 was imposed.

Shruti Sharma is qualified to accept instructions directly from members of the public and professional clients under the Direct Public Access scheme.