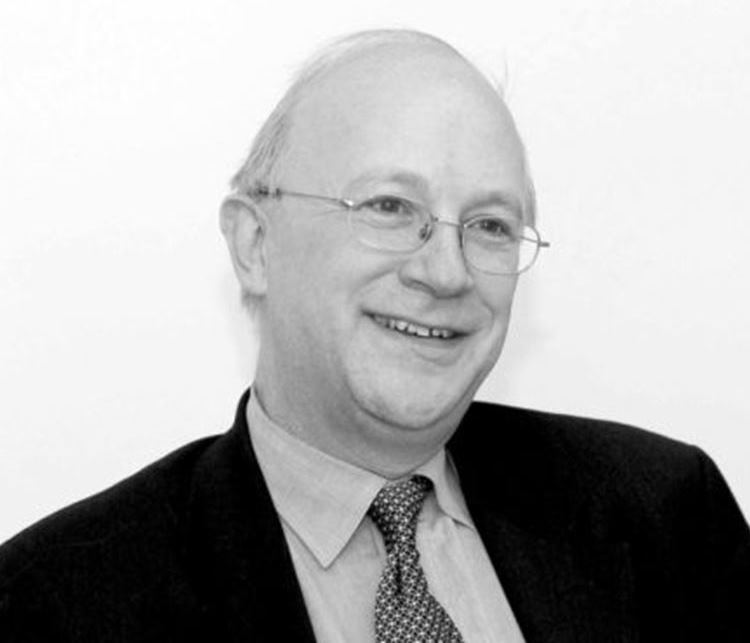 Rowan is a busy arbitrator who sits regularly as sole arbitrator (mostly domestic matters) or as part of a panel of three (mostly international matters).

He is a member of many panels including RICS Construction panel and (2015) Construction and Engineering Service panel, Lloyds insurance, Railway Industry (RIDR), Vienna Chamber of Commerce, Cairo Regional, CAM Santiago. Regular experience as member or chair of ICC, LCIA and other international tribunals including occasional AAA.

Recent and past work has included: