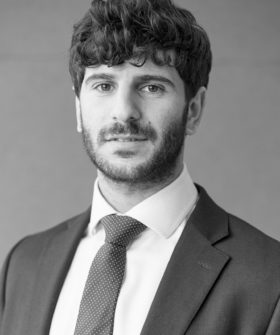 Robert Dawson is a second six pupil barrister.  He joined 3PB in October 2021 and is based in the London office.

Prior to starting pupillage, Robert worked in the construction industry.  He is a chartered surveyor and has worked as a surveyor for a Tier 1 main contractor, as a senior consultant for an international consultancy firm and as a party representative acting for subcontractors in adjudication proceedings.

Robert has also been appointed as an adjudicator under several CEDR adjudication schemes, including more than 100 appointments dealing with RICS-referred complaints against surveyors.

Robert has been admitted as a fellow of the Chartered Institute of Arbitrators through both the arbitration and construction adjudication routes.