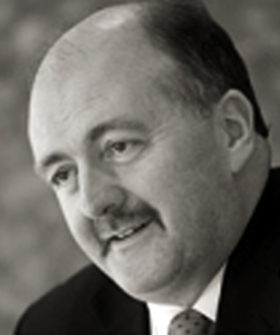 Richard Pratt QC is a door tenant at 3PB, with expertise in prosecuting and defending all types of criminal cases with particular experience in homicide, fraud and money laundering and drug trafficking.

Richard Pratt QC is qualified to accept instructions directly from members of the public and professional clients under the Direct Public Access scheme.