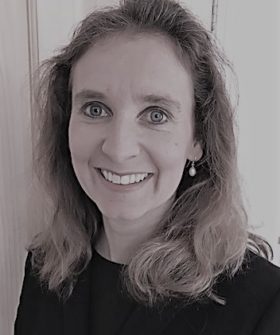 Nicola has recently started a family practice and has been praised for her diligence and sensitivity in handling both clients and opponents. She is passionate and enthusiastic in her approach and is particularly interested in cases involving children.

She has advised and appeared in applications and hearings under section 8 of the Children Act 1989 (prohibited steps and specific issue orders) private children work and public care proceedings. She is pragmatic in managing proceedings and reaching settlements under the Child Arrangements Programme in relation to contact (supervised, unsupervised and supported) and where the child(ren) should live.

Nicola has undertaken a number of pro-bono cases for the Bar Pro Bono Unit, including applications from parents for child arrangements orders. She has recently advised on the prospects of an appeal against a refusal to discharge care orders and orders made under section 34(4) Children Act 1989 permitting the court to authorise the local authority to refuse to allow contact between the child and parent and section 91(14) Children Act 1989 prohibiting a party from making any further applications without leave of the court. The case concerned a Muslim father contesting a care order and placement of his children with a non-Muslim foster family and engaged the principles established in the case of P (A Minor) (Residence Order: Child's Welfare), Re [2000] Fam 15 (also known as P (Section 91(14) Guidelines: Residence and Religious Heritage), Re [1999] 2 F.L.R. 573).

Nicola enjoys using her skills gained in criminal advocacy in the family court and is able to deal with the cross over between criminal and family cases, particularly where the parties may be dealing with simultaneous proceedings and/or criminal allegations such as domestic violence are brought to bear in family proceedings. Her training in questioning vulnerable witnesses is a useful asset in dealing with vulnerable parties in the family courts who may need sensitive handling and special measures.