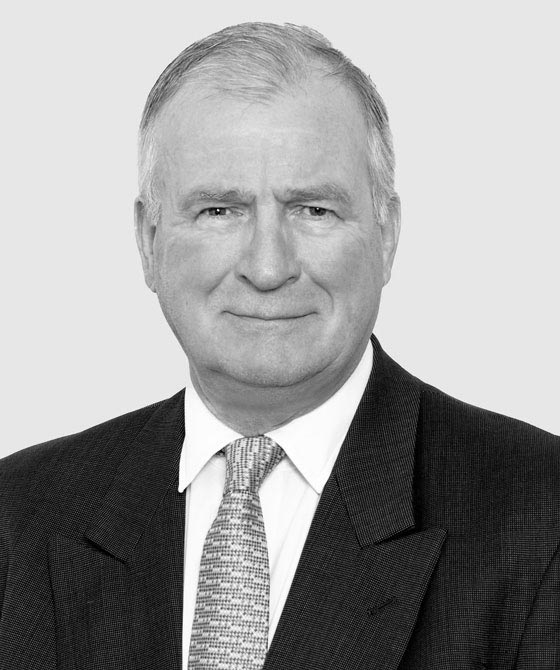 Michael Vere-Hodge is a hugely experienced senior Silk with a reputation for combining a mastery of the detail with effective cross-examination. Over the years he has appeared in a wide variety of challenging cases acting both for the prosecution and defence, and has acquired an extensive experience of all types of serious Crime, Corporate Crime, Fraud, Health and Safety Law, Regulatory Law, and Sports Law.

As a long standing Recorder he is one of a selected few who are authorised to try Serious Sexual Offences in the Crown Court.

He is also a Silk accredited to undertake Public Access work.

Areas of experience include:

Advising a local authority on the prosecution of alleged breaches of Health and Safety legislation where a fatality has occurred at work.