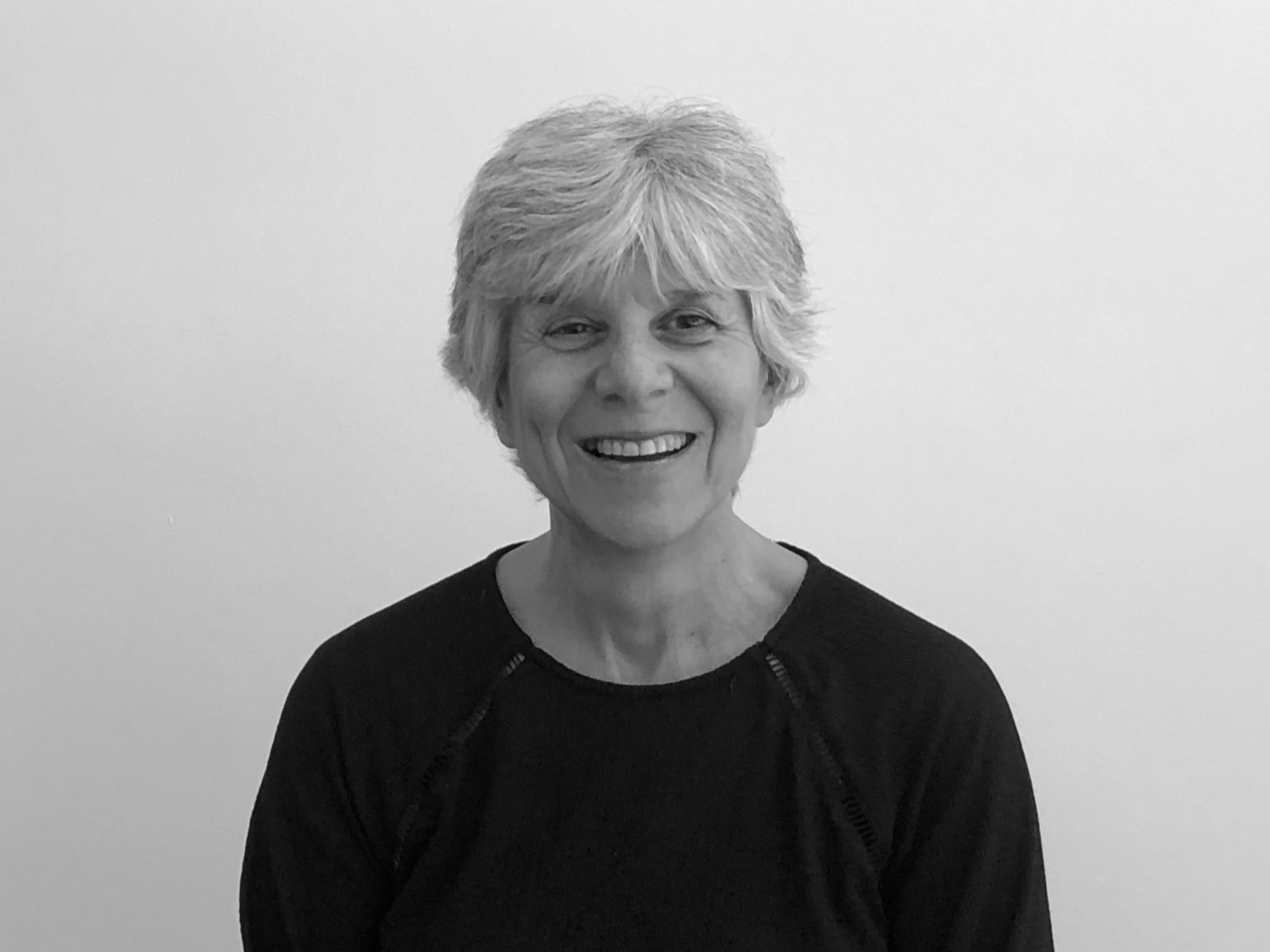 Martine Kushner is a senior, highly-experienced family barrister who was in private practice in Birmingham for 36 years with another Chambers, before joining 3PB in August 2019.

She acts for all sides in care and adoption, private law children and ancillary relief cases: namely parents and birth parents, grandparents, local authorities and children. She has been ranked as a leading junior in both Legal 500 and Chambers and Partners and described as an ‘incisive practitioner'.

Martine specialises in Public Family Law including NAHI; alleged bone disease; child death; and purported poisonings and injury to children and babies. She also has significant experience in civil law particularly professional and clinical negligence. This experience across a variety of legal disciplines has made Martine, she feels, a better family lawyer. Martine has also chaired a number of conferences on the medical aspects of child abuse.

In both the disciplines of Family Public Law and Negligence, the need after a death or serious injury is full cross- examination of the medical reports/practitioners (pathology, paediatrics, orthopaedics, ophthalmology, neurology, etc).

Martine is rated in ‘Leaders of the Bar’ as a ‘formidable cross-examiner' and is frequently asked to represent clients with significant social problems, where representing them is of itself occasionally demanding or challenging.

Notable and reported cases include:

Court of Appeal allowed the appeal from findings of sexual abuse made against the father and his teenage son.

Public law children appeal to the CoA on the power and extent of an appellate court’s ability to ‘fill the gaps’ in the reasoning of a first instance decision and when such a discretion should be exercised.

Final care order for child where her relationship with her adopted parents had broken down.

Acting for mother in case after medical evidence showed injuries to her 4-year old daughter. Court of Appeal also ruled in favour of mother - and against an application by daughter's carer - that original judge had not erred in the fact hearing and that it wasnt unfair to the carer.

Martine Kushner is a senior family barrister who is regularly instructed in private family law cases - whether applications for child arrangements orders, specific issue orders and prohibited steps orders that often include one or more of the following features:

"Martine Kushner is an incisive practitioner"