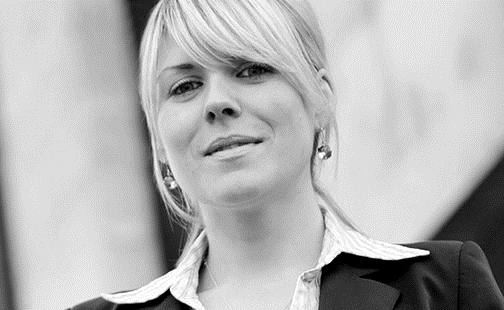 Lydia has a traditional chancery practice and has developed an extensive understanding and considerable experience of contentious probate matters.  She acts for clients in respect of a range of estates, from those of a modest value through to those involving substantial sums and including estates with an international aspect.  Her practice covers all areas regarding the validity of wills and testamentary dispositions, both as regards the necessary formalities and in respect of the substantive validity, and she also advises on the interpretation and construction of wills and other instruments.

Lydia has undertaken a large number of Inheritance Act cases and has a firm understanding and extensive experience of TOLATA claims.  Lydia regularly appears in trials and ADR in respect of claims for declaratory relief and consequential orders.  She has also acted on behalf of interpleaders in matrimonial proceedings.

She is Deputy Head of 3PB's Property and Estates group.

Lydia regularly writes and presents seminars both in chambers and in-house direct to solicitors and other professional clients.  In 2017 this included regular updates on IHA cases and a detailed digest of the Supreme Court decision in Ilott v Mitson and decisions which have followed.

Lydia is qualified to accept instructions directly from members of the public and professional clients.

Lydia Pemberton is qualified to accept instructions directly from members of the public and professional clients under the Direct Public Access scheme.