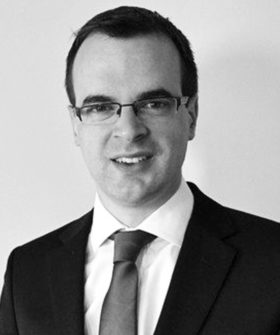 Luke’s experience includes not only multi-track trials but appeals, conferences with experts and interim hearings such as costs and case management hearings.  Luke has substantial experience of providing written advice and pleadings, including large value schedules of loss and counter schedules which involve Ogden calculations.  Luke’s advice is often sought at an early stage in relation to strategy and tactics.

Examples of cases include

Luke is frequently instructed by some of the leading counter fraud teams in the country in cases involving allegations of fraud, fraud rings, exaggerated claims, staged and induced accidents, phantom passengers, low velocity impacts and fundamental dishonesty.  He is adept at utilising intelligence from a variety of sources as well as surveillance evidence.  He is a robust cross examiner.

Luke has a good knowledge of the impact of insurance in this arena, including matters of indemnity.

Examples of cases include:

Luke is well versed in all matters relating to credit hire litigation. He is highly sought after for his expertise, particularly in high value claims. His knowledge of authorities is extensive and has been described by the Court as encyclopaedic. His expertise extends to fleet claims as well as more unusual enforceability and contractual arguments.