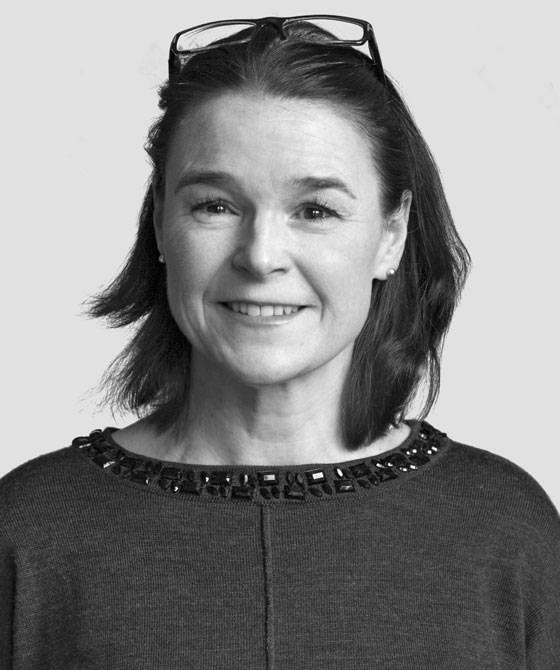 She has particular interest and expertise in the following:

Lucy is renowned for dealing with sensitive and seemingly intractable private law cases.  First and foremost, a highly effective advocate in the courtroom, Lucy is also willing to take a collaborative child focused approach to try to achieve agreed and enduring arrangements for children, averting the need for a trial.

Experienced children law specialist whose expertise extends across public and private law. She acts on cases involving wide-ranging issues including adoption, abuse, neglect, addiction and mental health. Her clients include parents, guardians and local authorities.
Strengths: "She's brilliant with clients, fantastic to deal with and is very conscientious. She can process large amounts of information very quickly and keeps you up to speed. She is very approachable and helpful with anything you might need."

"Incredibly bright and hard-working." "A formidable advocate. She is always professional and pays excellent attention to detail."

‘A fabulous junior with the makings of a silk.’

‘Subtle in her dealings and very effective in court.’

'Hardworking, persistent and excellent on her feet.'

'She is sensible in negotiations, exerting a calming influence on the case as a whole.'