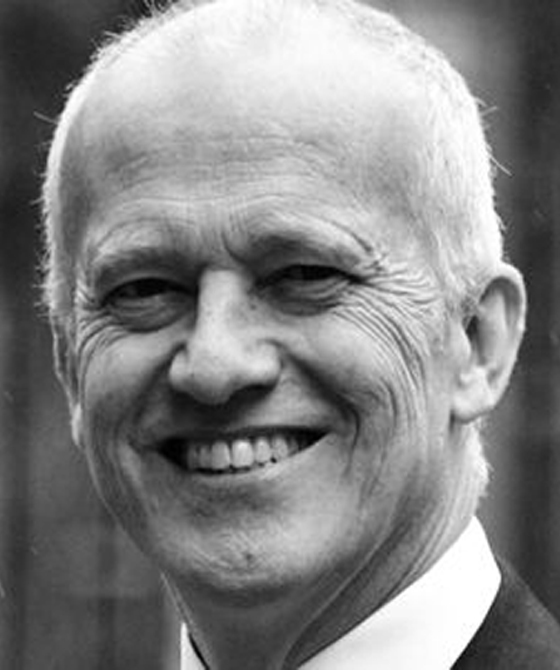 Lawrence is an experienced family law barrister advising in serious public law children cases, often appearing in High and County Courts. He has more than twenty five years experience as an advocate in public law children’s cases. He has also undertaken cases involving vulnerable adults and children for over 25 years in a variety of jurisdictions, including involving mental health and social care legislation, and undertakes Court of Protection cases.

He represents local authorities, relatives and patients in health and welfare issues.

Lawrence has chaired the British Agencies for Adoption and Fostering (BAAF) Midlands Region Legal Group for some ten years and is a trainer on the paediatrician expert witness programme. He also lectures on aspects of public children law and often chairs related conferences and seminars, usually of a multidisciplinary nature.

Lawrence is an Accredited Mediation Advocate.

"A very experienced practitioner." "Well known for his professionalism, attention to detail, client care and preparation. He prepares his matters meticulously and is willing to offer guidance and assistance in respect of the continued progression of the case."
Chambers UK 2019 / Family/Matrimonial - Band 1

Strengths: "Unflappable and smooth. He just seems to ask the right questions at the right time with unerring ease."
Chambers UK 2018 / Family/Matrimonial - Band 1

"A very articulate, persuasive advocate” and “He carries a seniority that gives him authority”.
Chambers UK 2016 / Family/Matrimonial - Band 1

‘A skillful cross-examiner who is always well-prepared.’
Legal 500 2020/Family and children - Tier 1

Lawrence has ‘a steely determination to do what is right’.
Legal 500 2013/Regional Bar – Family

Lawrence is an ‘extremely competent advocate whose measured and professional approach has promoted the resolution of complicated and emotionally charged matters’.
Legal 500 2011/Regional Bar – Family