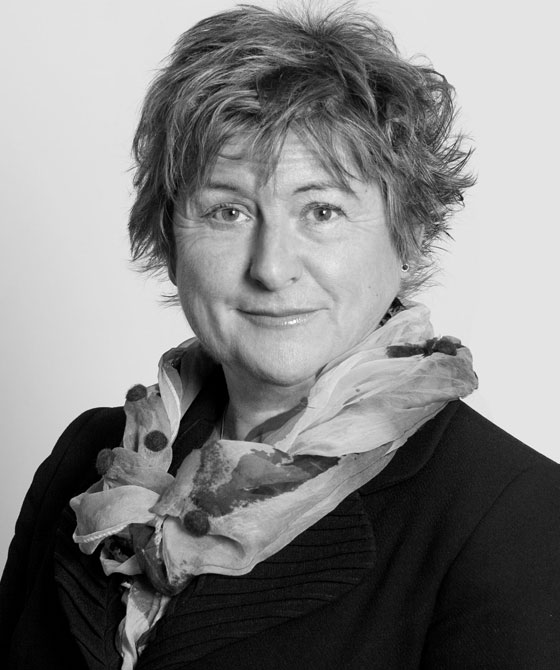 Jane Rowley regularly appears in complex and serious cases in London and on the Western Circuit.  Since 2008 she has sat as a part-time Judge in the Crown Court (Recorder). In 2004, she attained the highest level of grading, Category 4, on the Unified list. She is recognised as a Senior Junior within the Criminal Justice System, with over 25 years of experience at the criminal bar. Her main area of expertise is in Serious Sexual Offences, such as Rape, often involving the young and the vulnerable. Jane also has considerable experience of dealing with cases involving the use of intermediaries, and experts. She has excellent "team" working relationships with those who instruct her and good client empathy and understanding. In the last 12 months, she has acted for the Serious Organised Crime Unit as Lead Counsel in a major drugs conspiracy involving millions of pounds worth of drugs, and was Lead Defence Counsel in an Attempt Murder, and been involved in numerous Rapes and Sexual Assault cases.

Between 1998 and 2000, Jane acted as Crown Counsel Criminal for the Attorney General (Cayman Islands Government). This post involved liaison with foreign governments and law enforcement agencies as well as advising and presenting cases on the Government's behalf. These cases included, Murder/ Manslaughter, Death by Driving, Rape and Health and Safety cases.

Jane continues to specialise in the Defence of person charged with serious sexual assault offences as well as other higher end serious criminal cases in the Crown Courts and Courts Martials.

Jane is qualified to accept direct access work and is particularly experienced in professional disciplinary proceedings involving healthcare workers. She also acts as a legal assessor in such cases for various disciplinary bodies.

Jane has an interest in Sport and has played Hockey at International level in both European, and at World Cup level. She has also sat on sporting disciplinary panels. This compliments her understanding of the regulation of sport from the perspective of her broad experience as a regulatory lawyer before a range of disciplinary bodies and as a participant on the field of play.