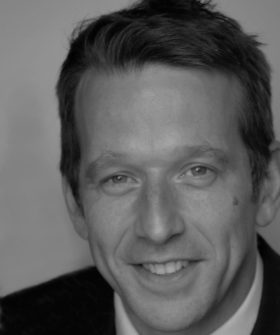 Hugh-Guy Lorriman is a barrister specialising in Personal Injury, Commercial, Crime and Property and Estates cases.

Hugh-Guy works diligently balancing a conscientious approach with a fascination for the law and the facts of each case, and, above all, an interest in those involved in it. Putting people first, empathy and understanding are central to what he brings to both client and tribunal.

Trained in leadership by the British Army, ‘Serve to Lead’ is at the core of Hugh-Guy’s values and practice.  Such leadership means that responsibility, teamwork and observing the greatest respect for client and court are at the heart of his approach to each case.

Hugh-Guy strives to invest in these core values through balancing his practice with a dedication to education, health and creativity: he is an endurance runner, a watercolour painter, he writes, is a linguist and is a director and actor.