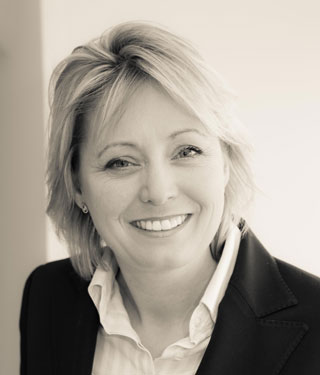 "Steadfast and compelling; an excellent advocate."