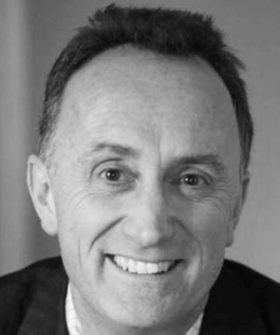 David believes those caught up in the criminal process: defendants facing charge and the fear of the consequences of conviction; witnesses required to attend court to talk about stressful events; victims appearing in court just because their rights have been abused: all deserve the best service and assistance in coping with and navigating the experience of the court case.

From 2015 to 2020, David has deliberately chosen to focus on the more complex casework. His study of maritime law and international criminal law, together with his work as the Principal Legal Adviser to the Director of Service Prosecutions and a background as an army officer (1992-1996), his interest span a variety of sub areas within criminal and regulatory law.

Noted for his sympathetic manner with clients and complainants he is often instructed to prosecute or defend in cases requiring a particularly sensitive approach e.g. with vulnerable victims or witnesses, and cases where deaths have been caused through driving. One recent case concerned a 15 year old accused charged with the rape of younger children.

Military
As the PLA at the Service Prosecuting Authority, David has been responsible for overseeing the entire case work of the prosecution at courts martial. He has introduced new arrangements for coordination between the service police and the SPA. Working on behalf of the DSP and JAG he has helped guide the introduction of Better Case Management to the UK military courts.

Having appeared in military courts for defence and prosecution throughout his career and having written and lectured on the Armed Forces Act 2006, he is a pre-eminent expert on the service justice system.

David Richards is qualified to accept instructions directly from members of the public and professional clients under the Direct Access (or Public Access) scheme.