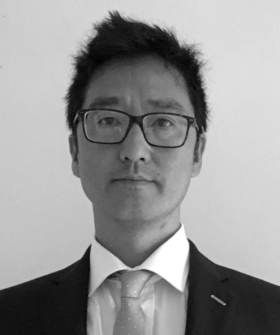 Christopher Pix is a criminal law barrister based at 3PB’s Winchester and Bournemouth offices. His busy caseload covers both prosecution and defence work. In the past year alone, his work has covered a wide range of criminal offences, including robbery offences, kidnapping, blackmail, drug offences, sexual assault (including of children), indecent exposure, assault (including s18 and s20 offences), assaults against emergency workers, burglary (both dwelling and non-dwelling), public order offences, bladed article offences, offences under the Dangerous Dogs Act and the Firearms Act.

Christopher had experience in the County and Family Courts before establishing a practice at the Criminal Bar.

Prior to being called to the Bar, Christopher enjoyed a successful career in the charity sector. This involved visiting prisoners in the UK and those facing execution in Luzira, Uganda as well as assisting in an immigration centre, working with the British Army in Paderborn, Germany and at Eton College.

Christopher accepts instructions in military disciplinary proceedings. Having at one stage considered a career as an army chaplain, he has the ability to understand serving personnel.