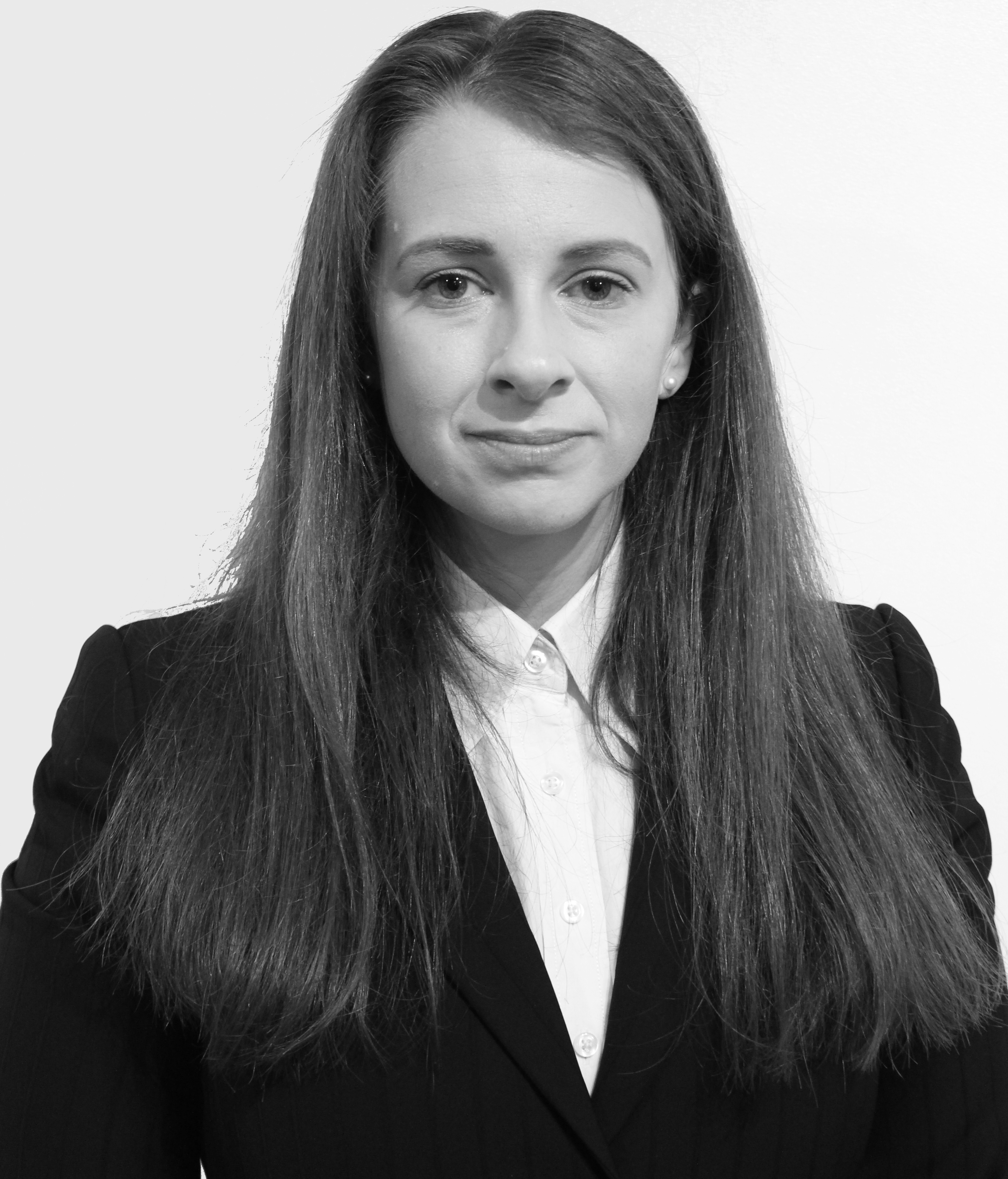 Prior to completing pupillage with 3PB Barristers, Ashley had a career at Thomson Reuters working primarily in regulatory compliance with an emphasis on financial services industry. Her work encompassed both UK and EU legislation and also statute from the United States. Her experience includes FSMA 2000, Solvency II Directive and the Credit Consumer Act 1974.

Her practice includes advising on Financial Ombudsman Service compensation and the application of the Third Parties (Rights against Insurers) Act 1930 and 2010.

Her practice includes applications for adjournment and advocating for late permission to appeal a decision in the first tier tax tribunal.

She also has an interest in the regulation of cannabis particularly in Canada and the United Kingdom with particular emphasis on product regulation and economic policy. In June 2019 her review of the global regulatory framework was published with a forward written by a member of parliament. In January 2018, Ashley was awarded a researcher role to write a report on the law of cannabis in wake of sweeping global reforms. Ashley’s research and interests lie within regulatory frameworks and the commercial expansion of related medicinal and recreational cannabis drug industries.

Whilst at Thomson Reuters Ashley worked with global data protection legislation including the GDPR and the Data Protection Act 2018. She was involved in the testing of artificial intelligence (IBM Watson) in solving data protection queries.

Ashley has worked in numerous industries ranging from real estate to automotive and was a self-employed wedding photographer whilst a student in Canada. Ashley is exceptionally commercial having co-owned a legal business specialising in social security and employment law. As business development director, she significantly increased the number of charitable partners working with the business putting specialist advocacy services within the reach of a million people.

She is down to earth, approachable and connects well with lay clients who are often appearing in court for the first time. Part of her customer service offering is being responsive and offering advice that is straight to the point. An Oxfordshire Solicitor recently wrote:

“Thanks very much for the advice.  Please pass on my thanks to counsel – prompt, straight to the point, clear and professionally done.”