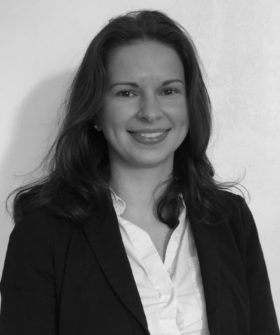 Anne-Marie joined Chambers having moved from the North Eastern Circuit and is a crime practitioner.

She was previously based at Broadway House in Leeds and Bradford and remains a door tenant there.

Called to the Bar in 2004, Anne-Marie cross qualified to become a Solicitor Advocate in 2006 and subsequently became a Partner in the largest criminal practise in Yorkshire.

Having been a successful Crown Court Advocate for several years, Anne-Marie returned to the Bar in 2015 and has since then developed a busy and thriving practice.